Rodrigo Rodriguez to Perform at NGU Rodrigo was born in Quito Ecuador, South America. Coming from a very musical family, he started playing guitar at the age of nine, recording his first LP at the age of 12. When he was 16, he started to travel the world to increase his knowledge of the instrument, performing in Venezuela, Spain, France, England, and Damascus, Syria. In 1986, he was invited to teach classical guitar by Eastfield College in Mesquite, TX.

He has made concert tours in Colombia, Peru, Brazil, Mexico, Puerto Rico, Cuba, Canada, Czech-Republic, Singapore, Malaysia, Indonesia, and throughout the United States.

In 1992, Rodrigo found a new direction in his life. He is now privileged to serve the Lord in full-time music ministry. 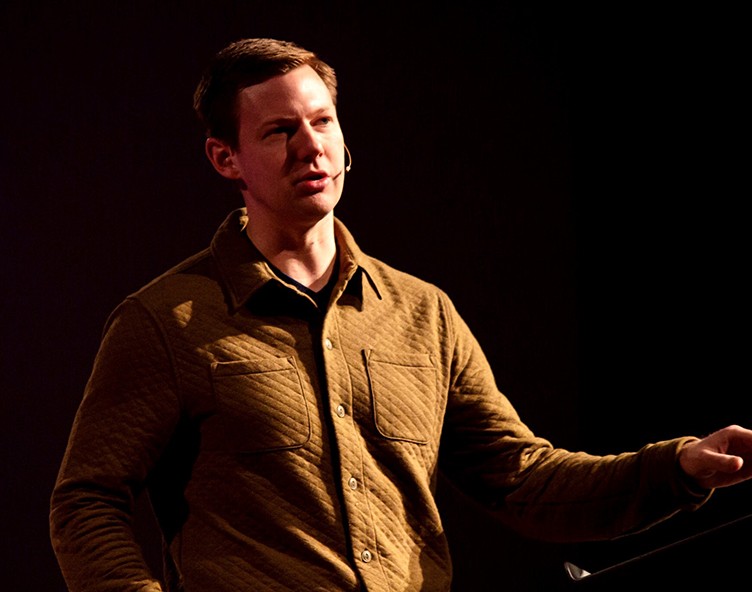