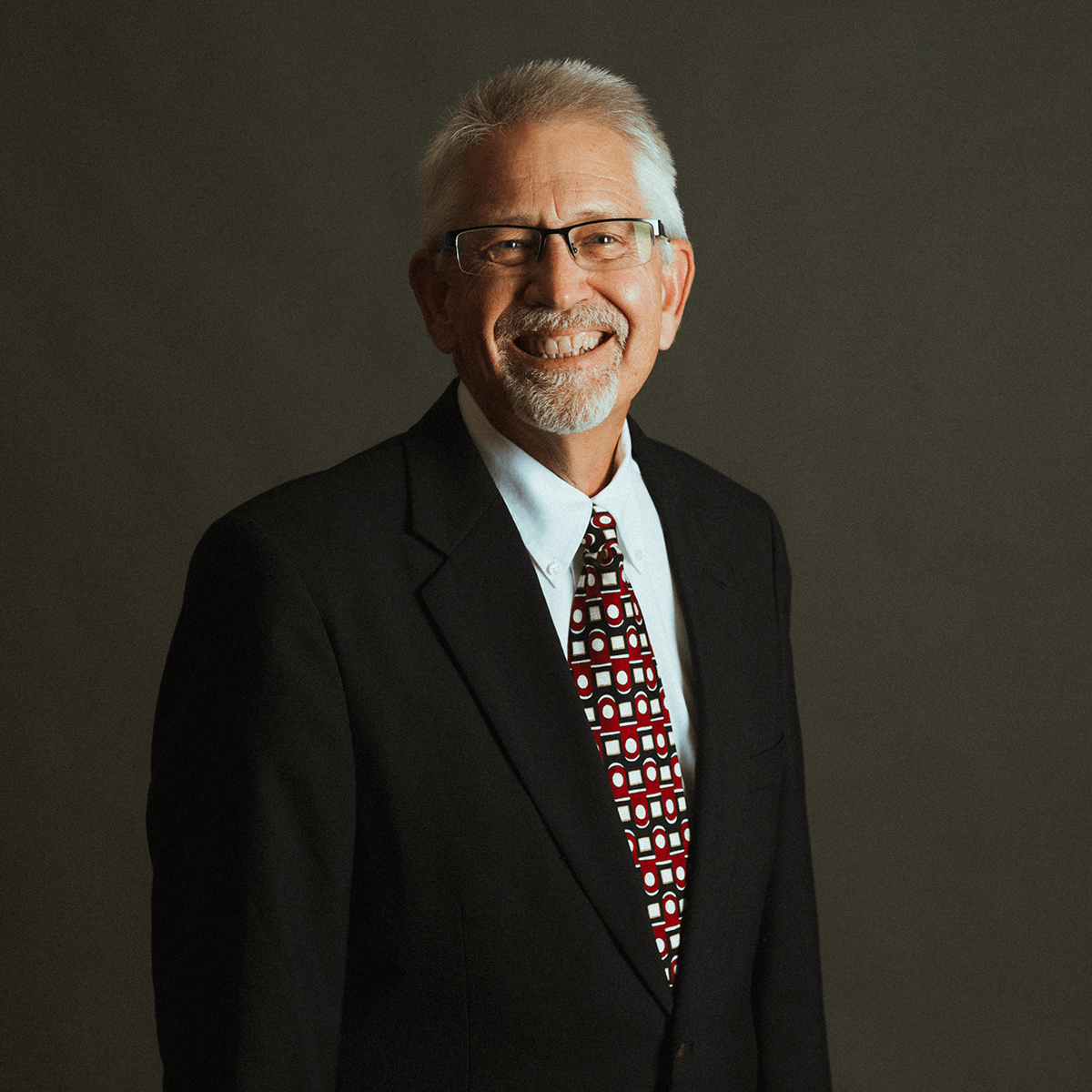 “Prepare yourself for the future through hard work, experience, and rigorous academic study to make a difference in the sports world and to provide Christ-like leadership to the profession”